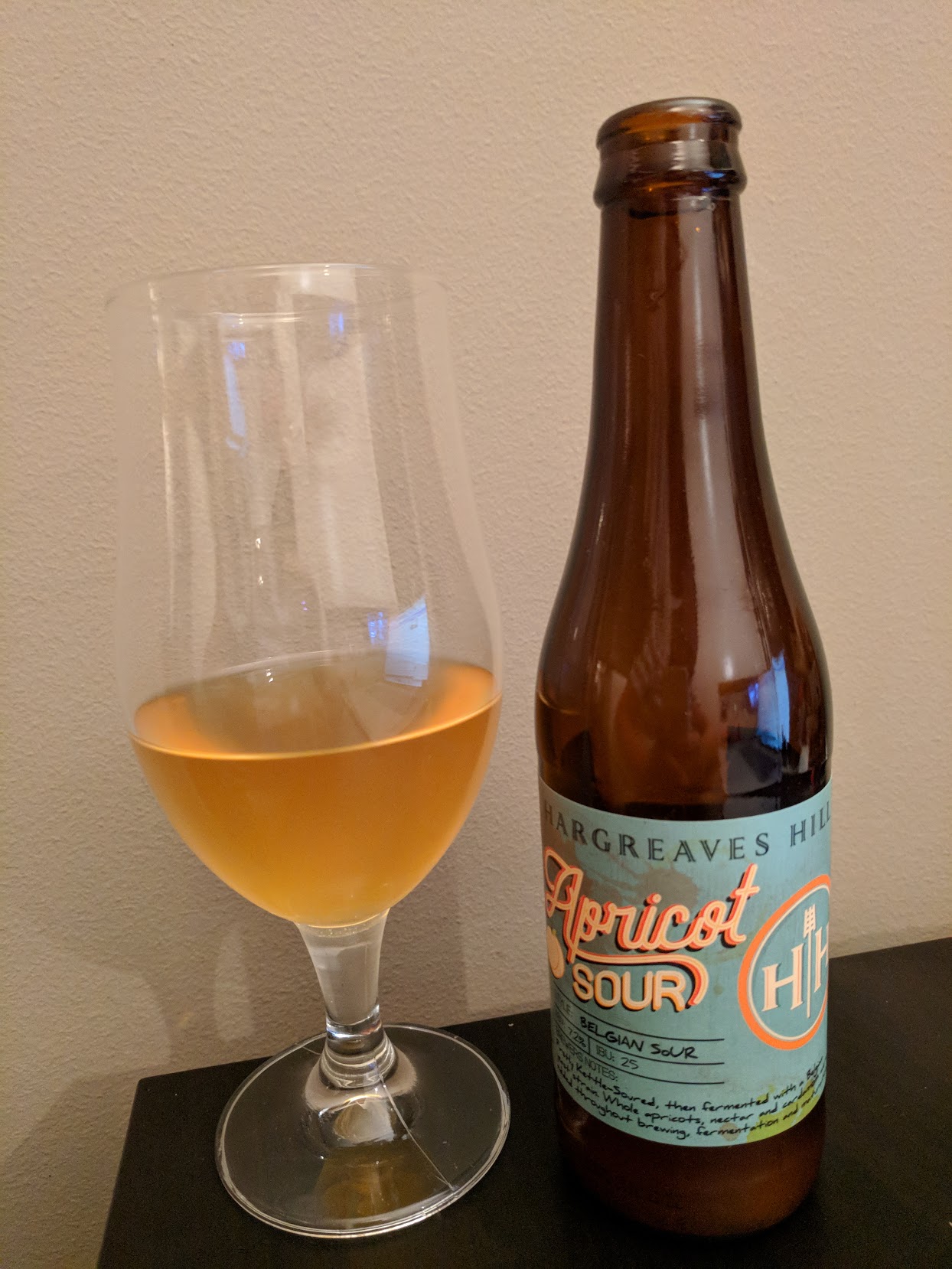 Pours a very pale yellow colour, relatively clear, with a loose-bubbled white head that sinks very quickly, to the point that it has no head whatsoever. As a result, there's also no lace, and the carbonation look low. It's not a very exciting brew.

Nose is also very flat. There's a faint musty tartness to it, like you might get with a bad saison, but also savoury cereal notes, and a kind of woody hop character like you might get in a mass-produced Australian lager. I'm unimpressed.

Taste is worse. Like, seriously: what is this? Foul, cloying cereal sweetness that persists and persists from the mid-palate to the back, with overtones of vomit and semi-sour garbage water. It's foetid. I can't drink it.

Feel is pointless. I don't even care what it feels like because the taste already makes it painful.

I really hoped this was another troll pick. But it was a real selection; it's just unbelievably bad. This is the worst beer I've had as part of the advent calendar, and that includes the unpleasantness of the Erdinger Alkoholfrei.
appearance: 2.0 | aroma: 2.0 | taste: 1.0 | feel: 1.0 | drinkability: 1.0