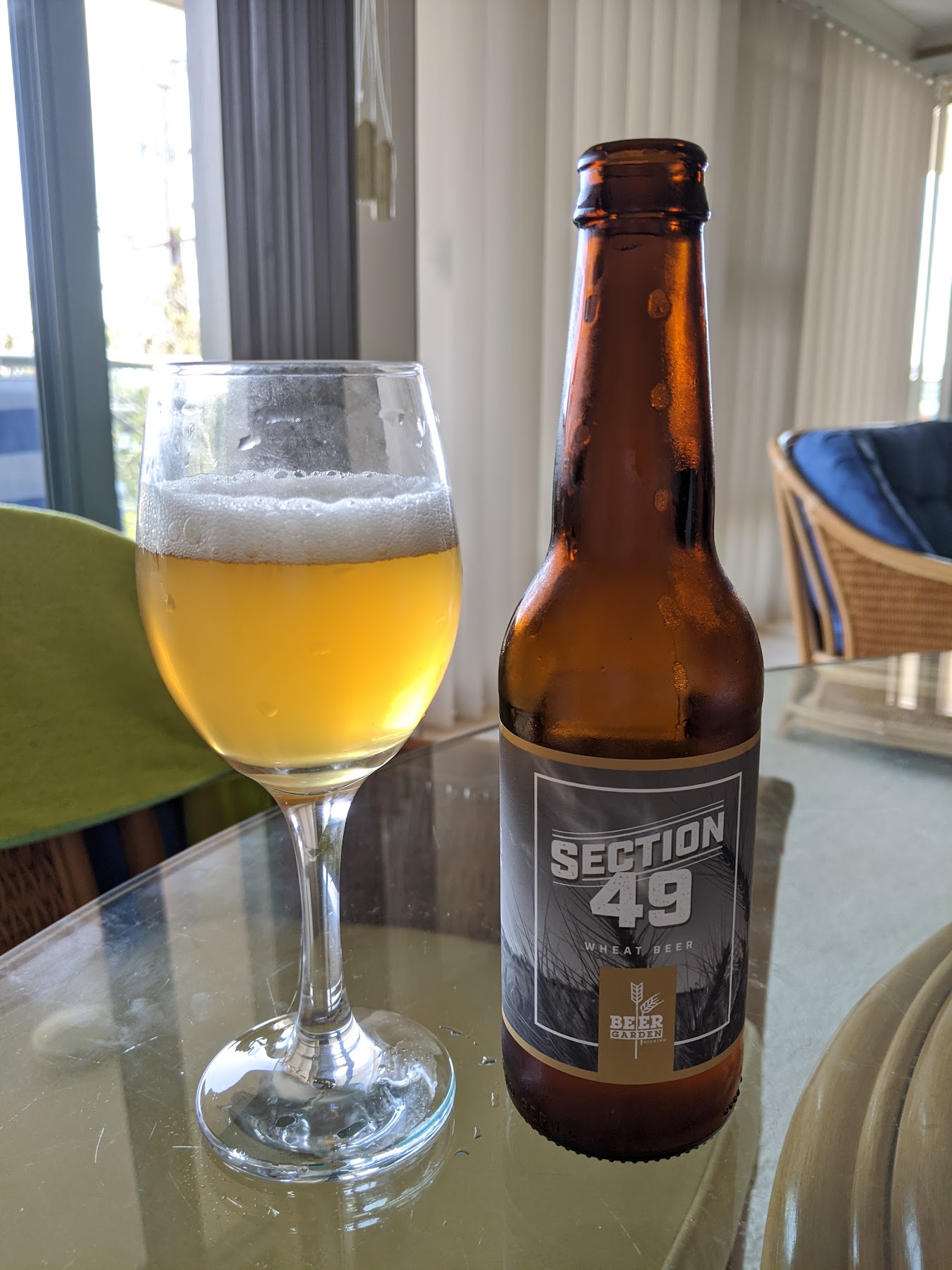 330ml bottle purchased from the brewery by my Dad.

Pours a very slightly hazed pale golen colour, with a little weak ring of white forming the head. Body is very light, although it has a bit more oiliness than others of its ilk. Carbonation is coarse and swift.

Nose is very mediocre. It has an oily, unctuous wheat note, which gives a kind of sourness, without the weizen yeast notes to back it up. Instead, it goes more towards the body you expect from a saison—again, without the yeast notes to back it up. Minimal influence from the hops, which leaves it in this limbo state between sweet malt and mild acid.

Taste is a bit better, because it's brighter and lighter. Here, for some reason, there's actually some weizen yeast notes of banana and pastry, but why they don't appear on the nose is beyond me. These lend some breadth to the beer, which then takes it in a different direction, going crisper and cleaner—it helps the drinkability, and to some extent the beer overall, while not adding much in the way of complexity.

Finish has a slight popcorn overtone, which isn't amazing, but actually weirdly punctuates the beer quite nicely. Feel is clean and light.