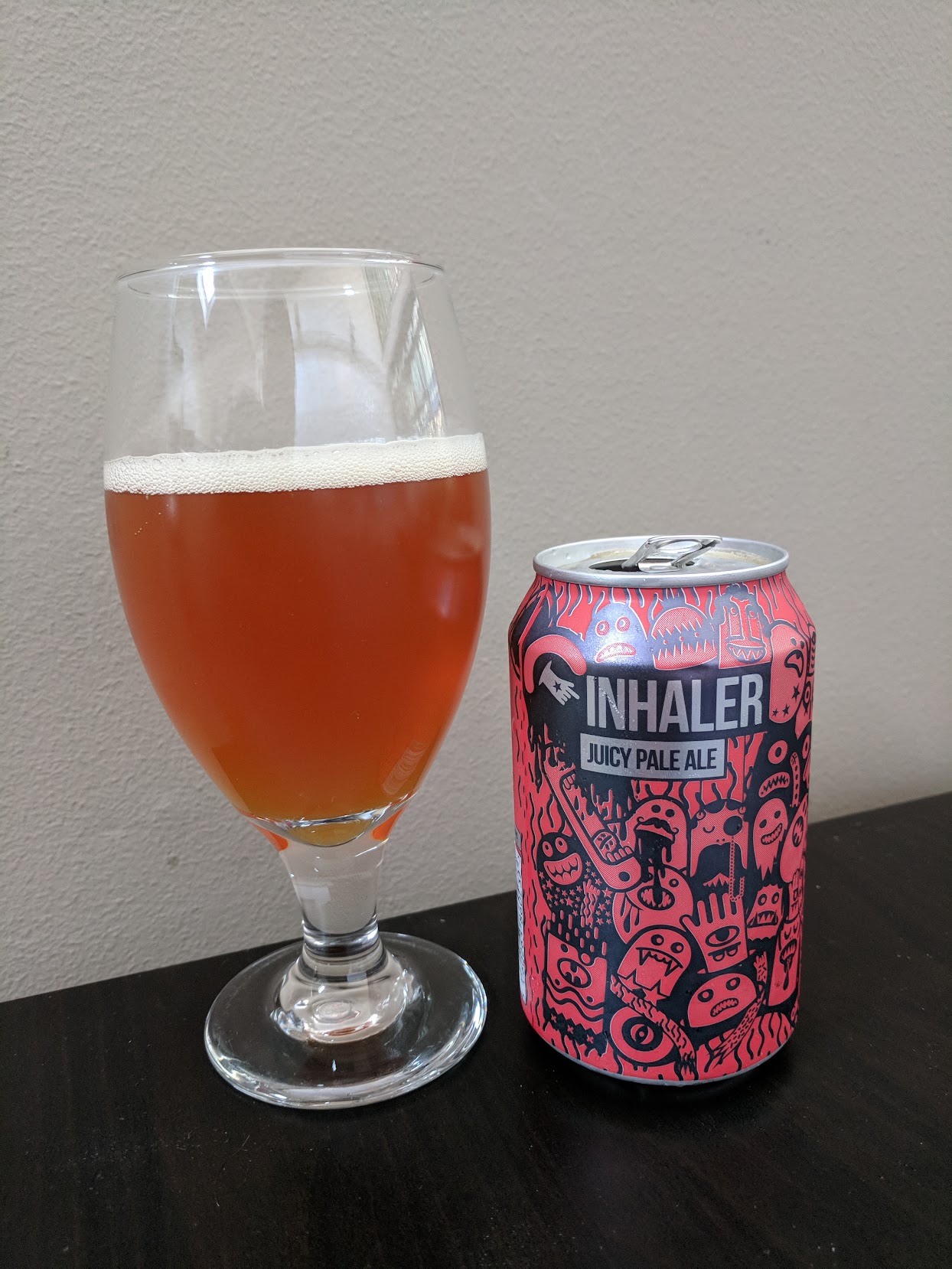 Can given to me by Sam for Christmas.

Pours a deep amber orange colour, with a thin head of off-white that mainly remains as a ring around the edge of the glass. Good body, with some fine carbonation. Minimal, thin streaks of lace.

Nose is weirdly toasty, smelling darker than it is, and only brightened a little by a dull orange note. Some barley sugar sweetness, and a crushed leaf organic note, but it's lacking punch, and lacking the juiciness promised by the style name. It's possible that it's old.

Taste is again weirdly laced with unexpected characters. I get cocoa this time, especially on the back. There's some stewed orange on the front, and a tight bitterness in the middle. Back is quite clean. Feel is extremely light. 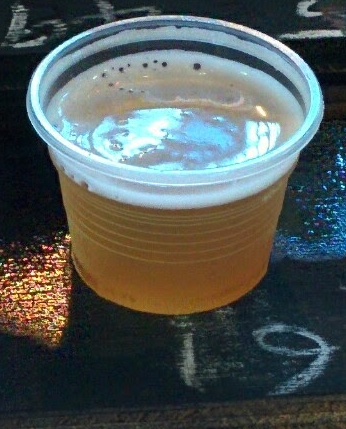 Tried on-tap at the GABS festival in Melbourne. This is an adaptation of their regular Circus of Sour Berliner Weisse.

Pours a pale chardonnay colour with some hazing through it. Body is very light. Head is firm and solid though and forms a white crest and filmy rings of lacing. Not much carbonation noticeable. Overall, it looks very good.

Nose is actually a little unpleasant. Acidity comes through, but along with it is a big stench of cleaning chemicals and a bit of ass. Chardonnay character that was supposedly here is nowhere—it smells more like a hospital, perhaps with just a suggestion of woody oak.

Light, frothy entry on the palate with some mild acidity to it. More sweaty funk through the centre, like licking a hairy armpit. Really quite weak. Faint papaya on the back with a little musk and very weak acid. Aftertaste has a character like watered-down goon. Feel is very light.