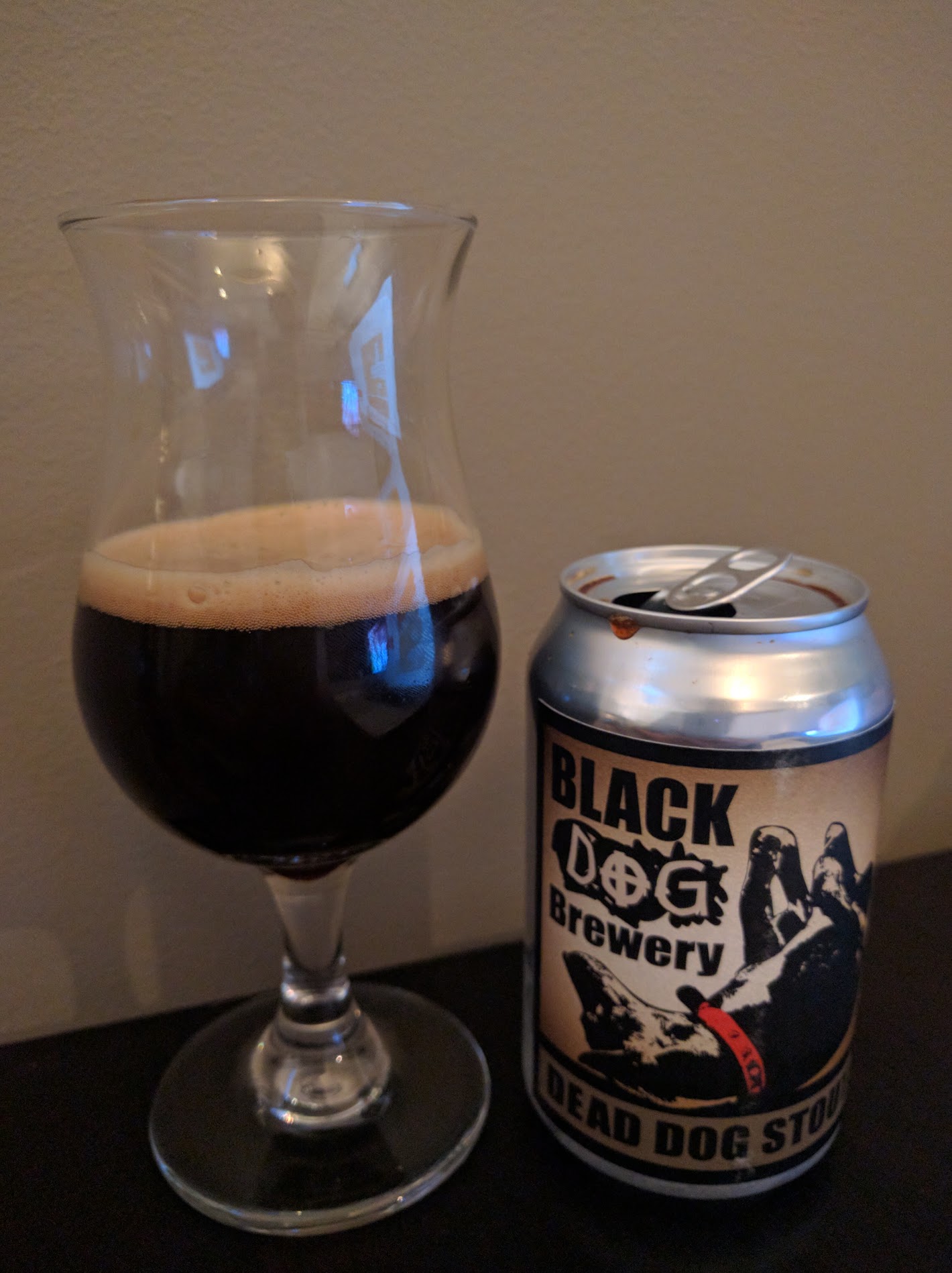 330ml can purchased as part of the Beer Crate 2016 Advent Calendar.

Pours a a deep reddish-tinged brown-black, with a frothy, slightly fizzy head of pale chocolate that fizzles out and doesn't leave much lacing. Body is fairly lightweight, and the carbonation is coarse and swift. I'm loving finally getting a dark beer of some description from Beer Crate, but it's not an overly exciting looking one so far.

Nose is toasty, and slightly dry, with a vague hint of coffee and kola nut. There are some mild toasty characters to it, and a plaintive whiff of tobacco smoke. Not bad.

Taste is pretty good. There's a complex, rounded palate that creates notes of round, sweet malt, touched with toasty accents. Plenty of coffee comes through, and dark chocolate, with a slight metallic zing on the back of the palate. Bitterness in the finish is strong, like a robust black coffee, so I suspect it's mostly from the dark malts and not from hops.

Feel is actually not too bad—the body is fairly light but there's a smoothness to it. 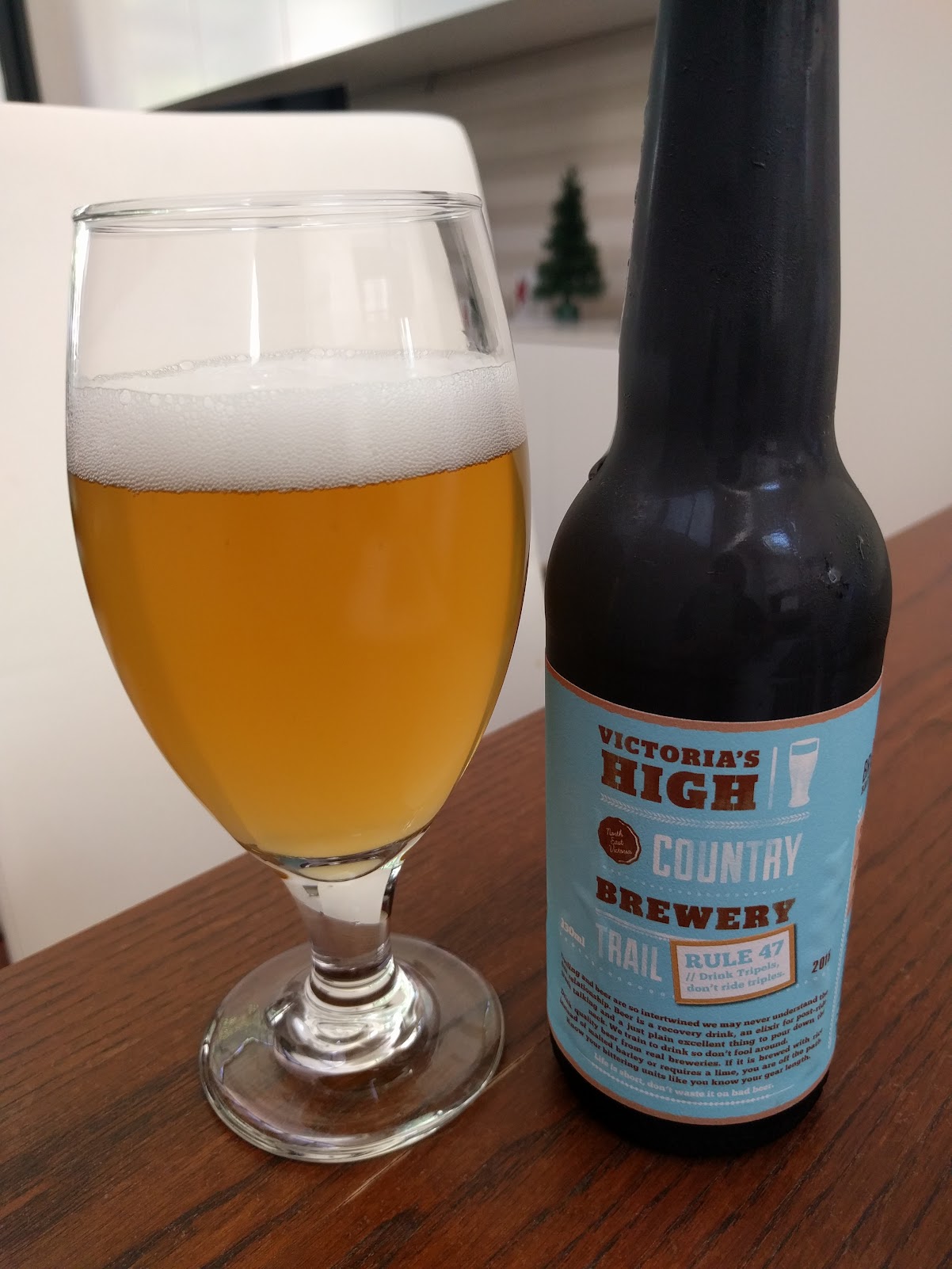 Pours a pleasant, very mildly hazy pale golden colour, that looks quite bright and vibrant in the glass. Head is a fairly dependable if ultimately filmy crest of white bubbles that leave sudsy streaks of lace. Body is light, and the coarse-bubbled carbonation is rapid. Looks good.

Nose is rather pleasant. There's a sharpness to the hops that works well with some slightly organic, almost astringent aromas from the yeast. It gives the funk a kind of stretched out quality, elongating it and making it rather biting. Overall, it's pretty nice.

Taste is clean and light, with a slight rounded sweetness on the front, followed by a rather peppery bite on the back. The carbonation is quite high as well which accentuates the pepper and faint funk in the tail. The aftertaste is oddly sweet though, continuing the flavour from the front, which is a little bit of a shame. With a touch more dryness it would be very refreshing.

Overall, it's an interesting brew. I would like it to be a tad drier or cleaner on the back—it's the sort of style that lends itself to a high refreshment value, and there a couple of things that make this a little more of a slog. Otherwise, good stuff.
appearance: 3.75 | aroma: 4.0 | taste: 3.5 | feel: 3.75 | drinkability: 3.25