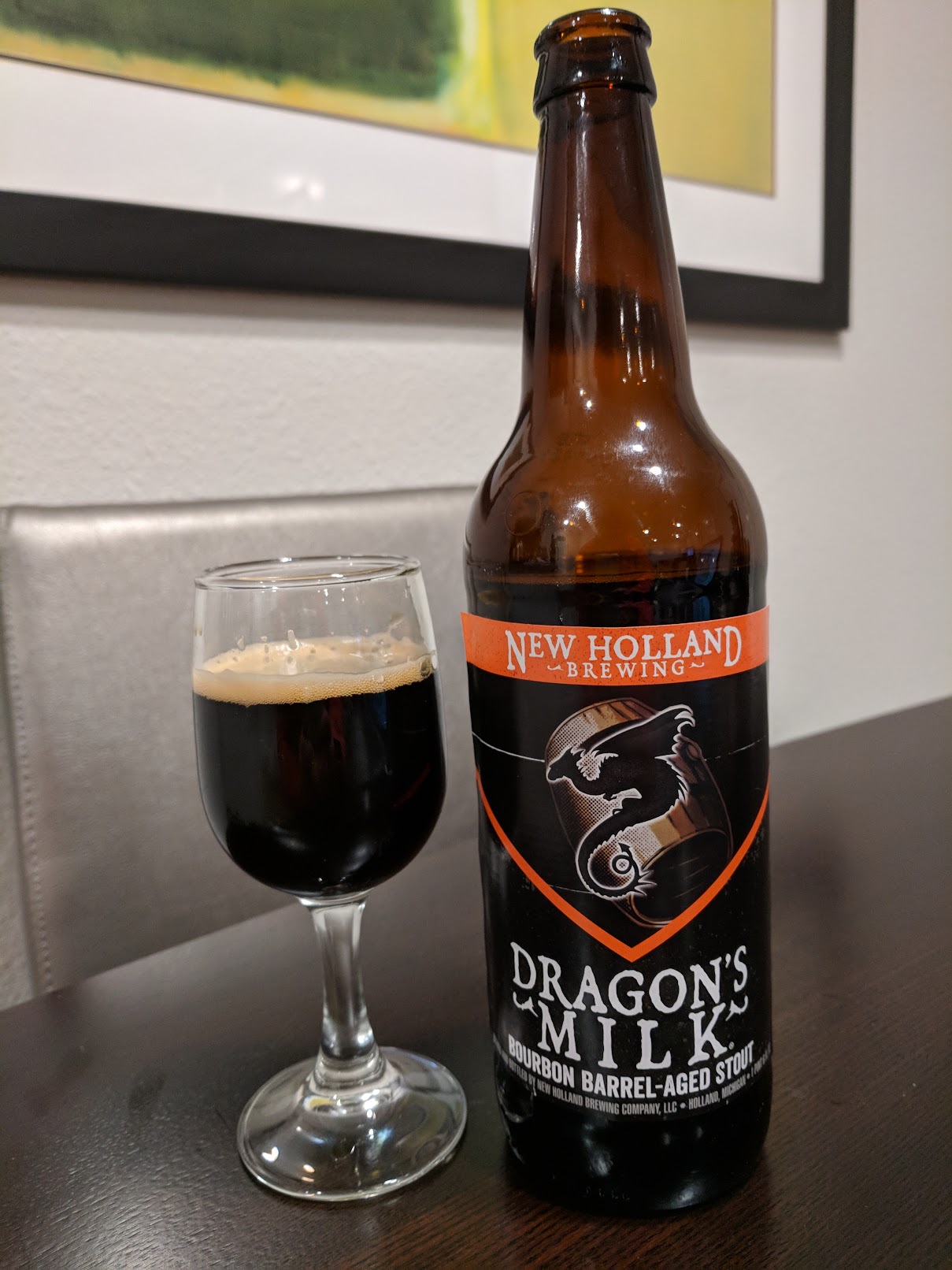 Pours a suitably deep black-brown colour, with a somewhat lacklistre head of taupe that persists as a faint ring. Carbonation is nice, when tilted, forming in large swathes, although it moves swiftly through a lighter-than-expected body. Lacing forms in long streaks. Looks decent.

Nose is definitely bourbony, with a pronounced booze and vanilla note coming through quite strongly. There's a pleasant darkness under it, but it's perhaps not quite structured well enough to provide the best complement for the barrel characters. It's got all the right notes though.

Taste is a bit more odd, and perhaps a bit off-kilter. There's a weird savoury character in this, which gives buttery notes and an unusual hint of egg. To some extent, it's hidden—and you could be forgiven for just looking at the surface characters of dark malt, vanilla and booze. It has a hint of oxidation to it which isn't unpleasant, but which is possibly the source of the oddities.

Feel is smooth but hot. It has an undeniable booze presence which becomes more prominent the longer it goes along.