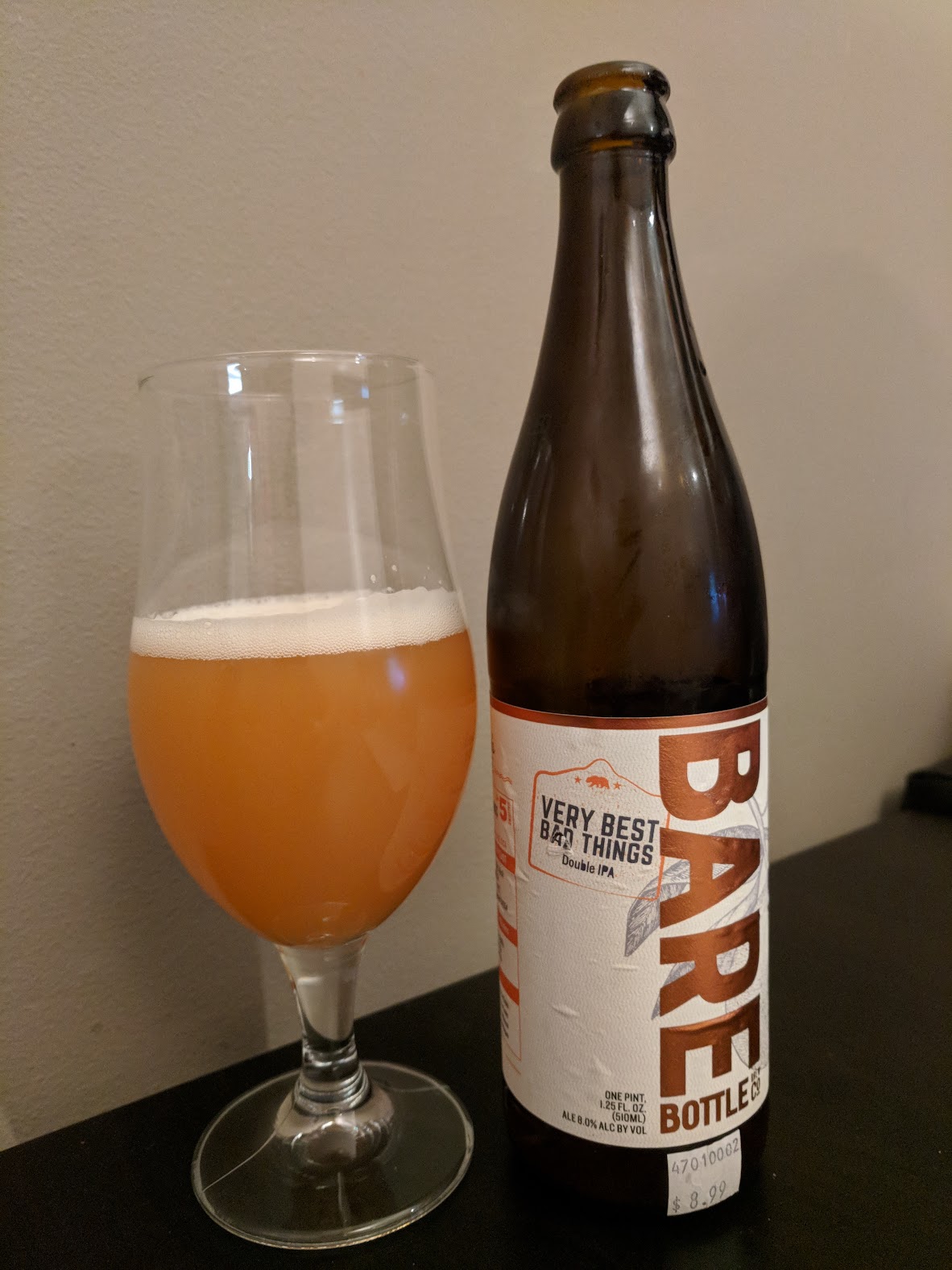 Pours a rather hazy peach colour, with a fine, but minimal cap of white that leaves some sinewy lace. Carbonation is very pleasantly fine, forming powder as it's tilted. Body has some heft to it which is pretty solid—it makes it for a good NEIPA look all up.

Nose is decent, especially taking into account the fact that there's probably a bit more age on this than is appropriate. It has a dustiness to it, but it has characters of apricot nectar and mango still sitting in the background. Slight weedy herbal character comes in as well. It's decent.

Taste is better. There's a pleasant combination of stonefruit sweetness through the centre with a bittersweet citrus character on the back. It's not quite grapefruit—more like dried orange, with a bit of pucker to it. Finish is quite dry—it's not the usually slick and creamy feel of a NEIPA. But it's pretty solid. 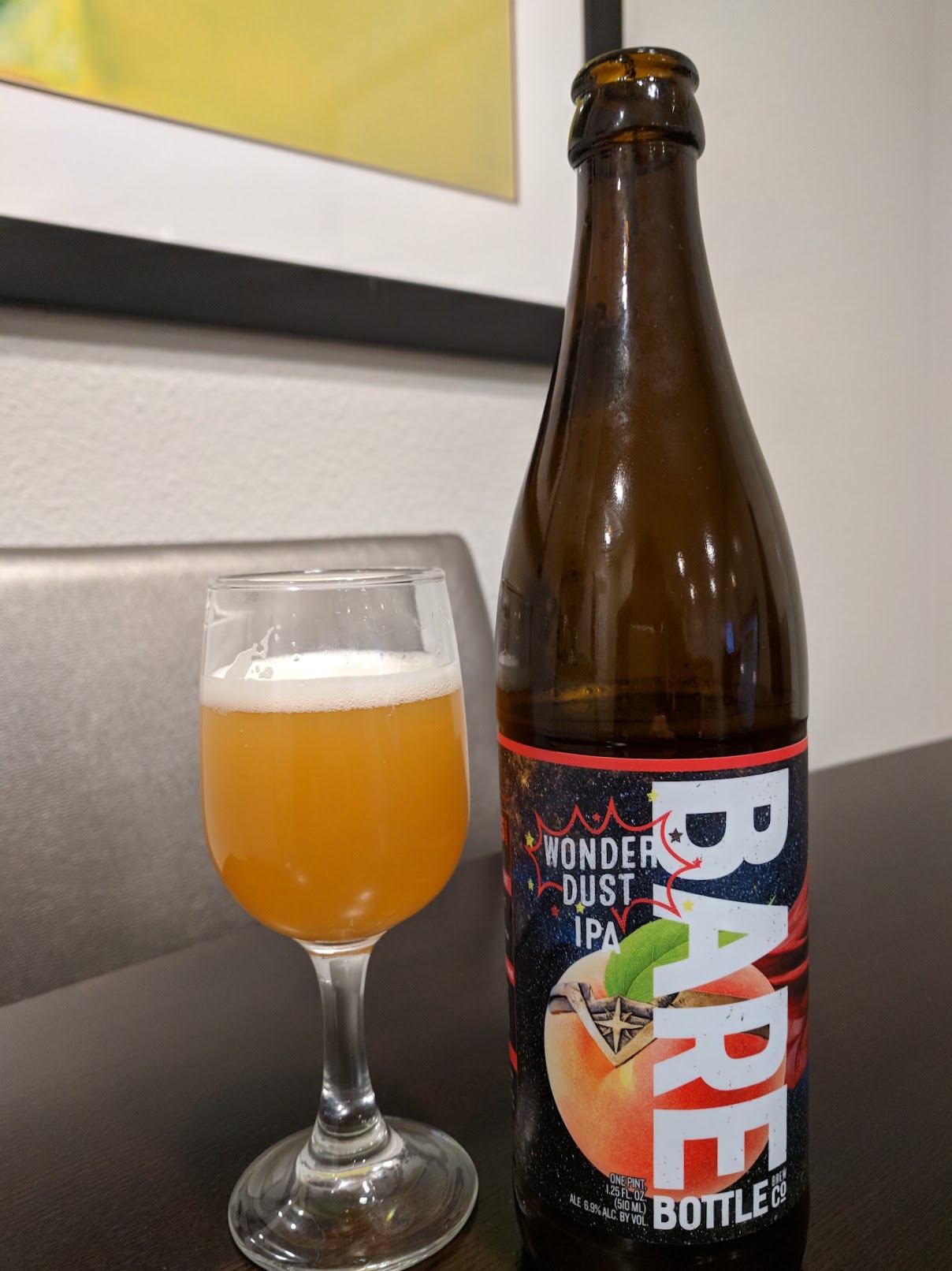 Pours a suitably hazy pale apricot colour, with a fine crest of white that leaves a decent ring. Lacing is excellent, forming in intricate sheets that look like some elaborate piece of crochet. Carbonation is powdery—it works. Looks as it should.

Nose is really quite pungent—it's almost sour in its orange intensity, turning towards sharper notes of passionfruit and capsicum. It's also hard to deny though that there's a pronounced pellety hop note, which is less pleasant than the aromatics the hops themselves imbue. It's pretty good all up though.

The palate is a relief, because it is soft and smooth, without the chewy bitterness you often get from hop residue left in the beer. It has a hint of the creaminess of the best examples, but this drops pretty quickly, leaving the rest of the work to the fact that it's actually just not bitter. Some mild hop character lingers on the back—but it's more like hop aroma than the alpha acid bitterness in a traditional IPA.

Feel is smooth—it could be smoother still, but it's still pretty good.

Overall, though, it's an extremely pleasant beer. It has a lot of the hallmarks of the best examples of the style. While it doesn't completely pull them off, it does an extremely fair interpretation of pulling them off.
appearance: 4.25 | aroma: 4.0 | taste: 3.75 | feel: 3.75 | drinkability: 4.25